This page offers information on the connectors and interfaces available on different revisions of the ESPRESSObin board. It also contains the on-board jumper settings used to select from different boot sources, the GPIO pinout and other information.

Available ports and connectors differ depending on the ESPRESSObin hardware revision.

The images below show available ports and connectors on ESPRESSObin version 7: 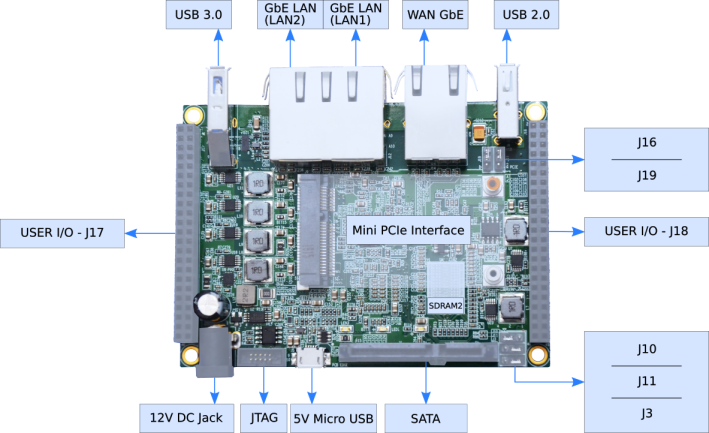 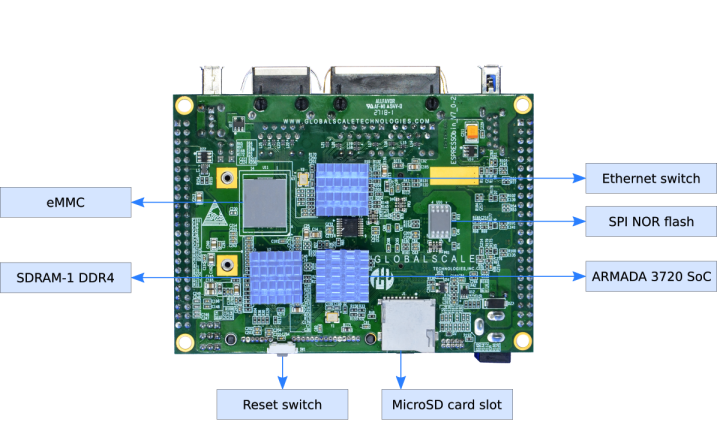 As of hardware revision 7, users can order a plastic or a metal enclosure for their ESPRESSObin boards. I/O ports and connectors with the plastic enclosure are shown on the images below: 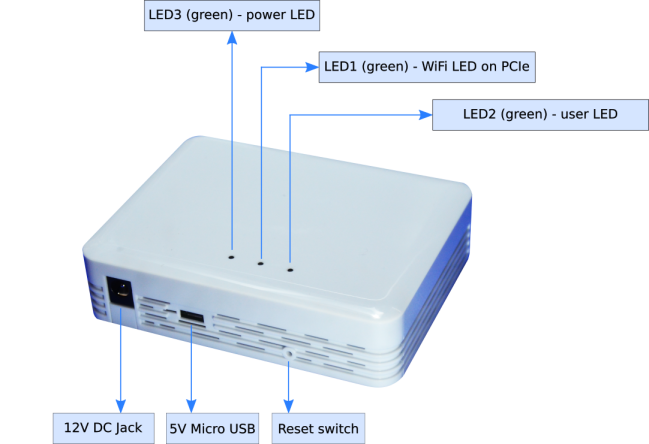 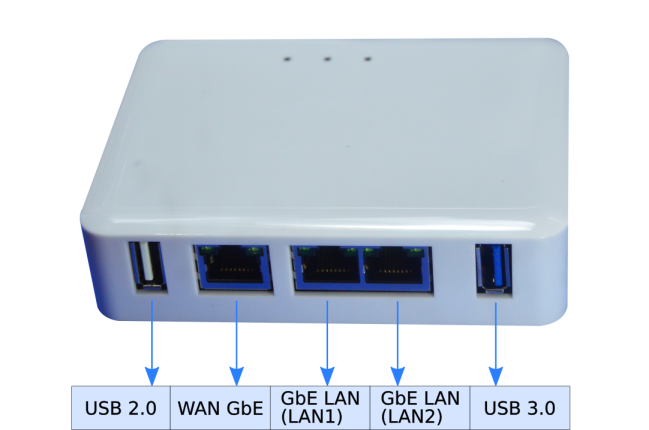 The LED locations and interfaces are identical regardless of the chosen enclosure.

Click on the images below to see available connectors on ESPRESSObin version 5 and older revisions: 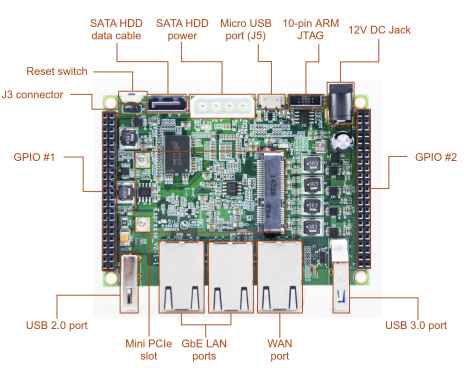 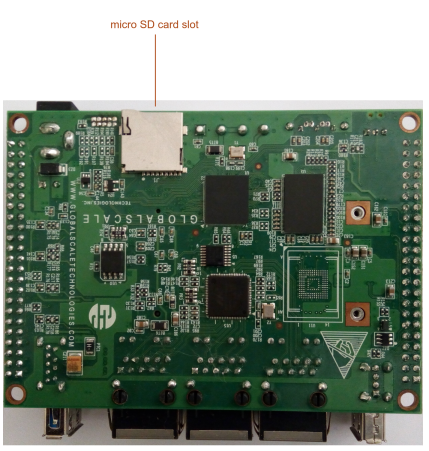 The ESPRESSObin board supports booting from different devices via on-board wire jumpers (connectors J3, J11, J10). Note the differences in the placement of wire jumpers between ESPRESSObin v7 and older hardware revisions:


The PCIe connector (J9) and USB type A connector (J8) share the same USB2.0 signals, where only one can be used at the same time. Which connector will be used can be selected via onboard jumpers J16 and J19 according to the image and table below: 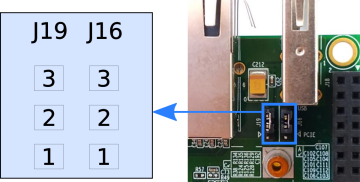 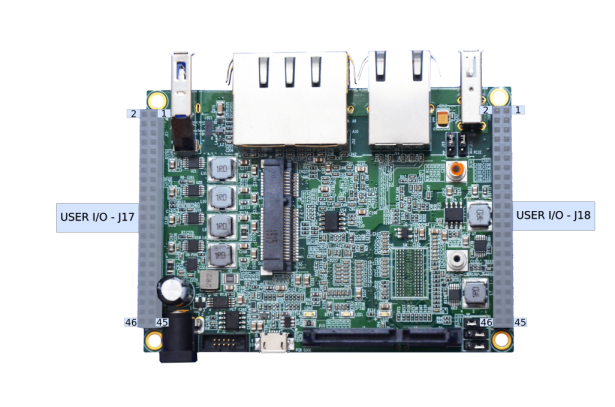 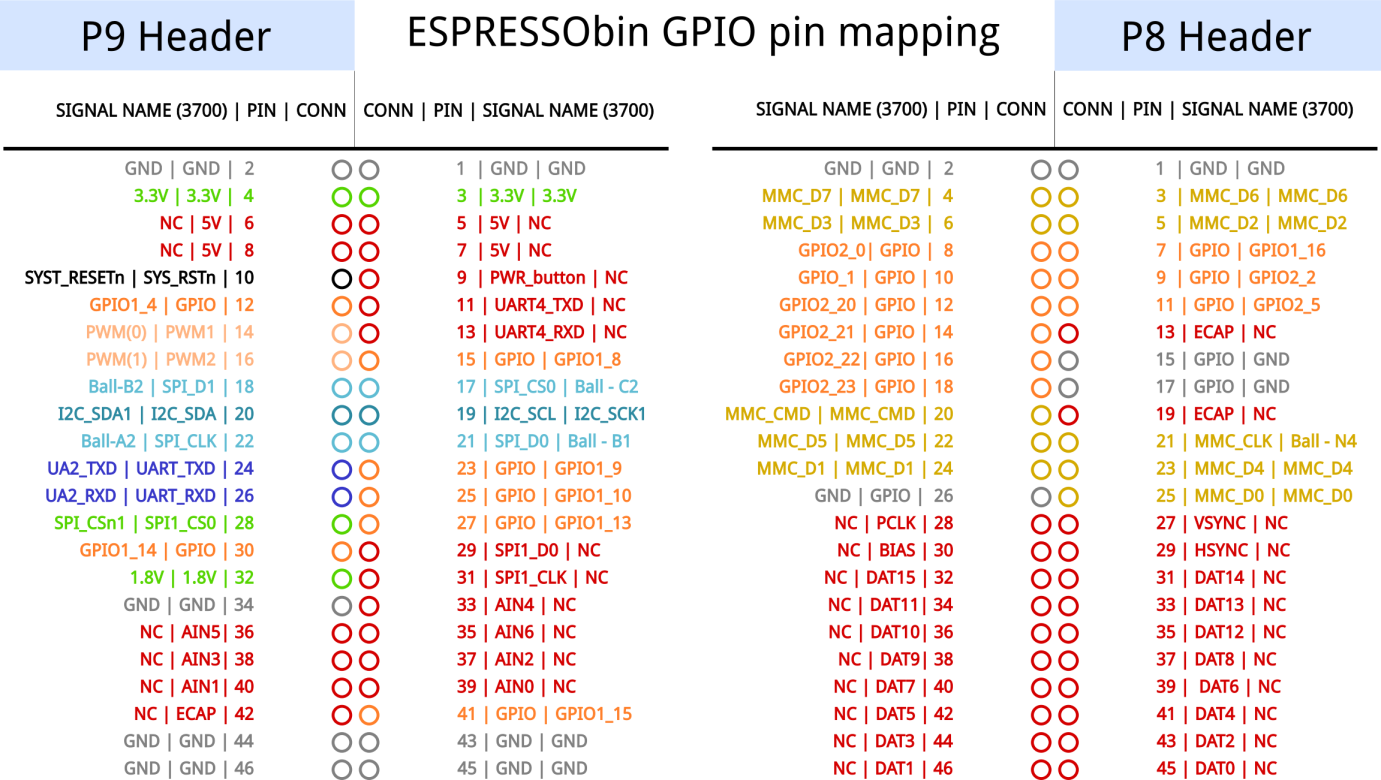 As of ESPRESSObin revision 7, I2C signals have been brought to user GPIO connector J17, which enables the power rail to be configured as 1.8V (default setting) or as 3.3V by populating and depopulating few resistors. The table below shows the available power rail configuration:


The above-mentioned resistors are shown on the images below: 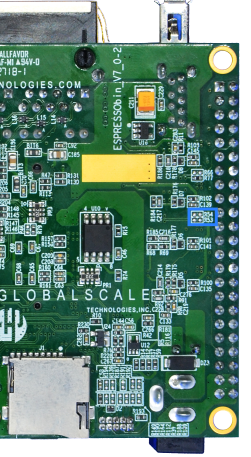 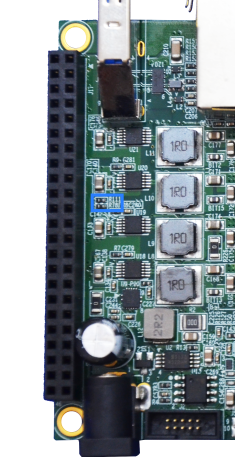